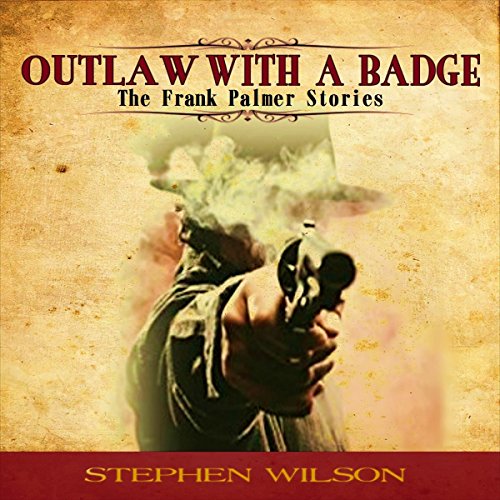 Outlaw with a Badge

Outlaw with a Badge

Former bank robber Frank Palmer has been hiding from the law for years, creating a new life. The aging town sheriff has recognized Palmer but has promised to stay silent if the outlaw agrees to put his gun at the service of the law. It's a difficult challenge, raising his adopted son, building a ranch, while secretly hunting down the most lethal bandits upon request.

Although he wishes the world would forget his former gang, Palmer's old life has come back to haunt him. For some reason, a new gang is imitating the techniques of the old Colter Gang, reviving interest in his whereabouts.

A terse letter arrives for him, written on the back of his wanted poster, vowing to expose Palmer's identity unless he travels to Sacramento and offers his skills to the anonymous blackmailer.

With no other choice, Palmer meets his extortionist and discovers a plot more monstrous than any he has faced. A scheme dependent on his untimely death to succeed.

This is a continuation of the Frank Palmer Stories. It is a complete story and you do not have to hear the other books in the series to follow the non-stop action in Outlaw with a Badge. Although there are continuing plot elements, each story comes to a satisfying conclusion

Other books in the series include Redemption and The Hunt for Frank Palmer.