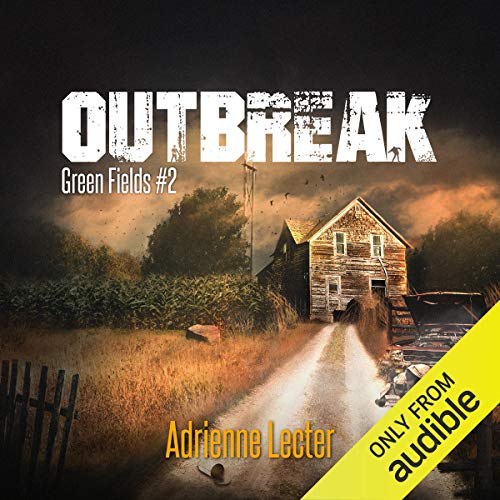 With nowhere left to run - where will you go?

Most of the world's population is either dead or dying from a virus that looks a lot like the one Bree and Nate tried to destroy - and not all of them remain dead. Chased by hordes of zombies, they flee the city with what remains of their merry band of miscreants. But even when most of them survive the first day, they are far from safe - because there is no safe place left. The fight for survival forces them to become resourceful, and soon they realize that the undead might not be their only problem. In this new world, it's each man or woman out for themselves - and just because someone has a pulse doesn't necessarily mean they make a good ally.

Yet there is hope - a bunker in Wyoming, outfitted with weapons and food, and above all else, defensible shelter for the winter. Can they survive the 2,000-mile trip across the country with nothing but the clothes on their back and what they can scavenge along the way? This is not the kind of challenge that Bree ever imagined she would have to face, but she's determined to survive - even if that means to learn how to on the job.