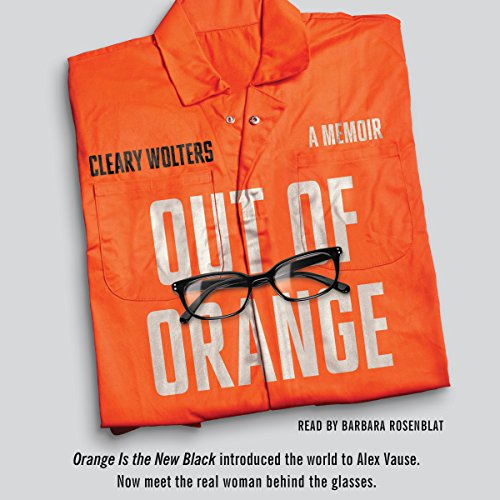 The real-life Alex Vause from the critically acclaimed, top-rated Netflix show Orange Is the New Black tells her story in her own words for the first time - a powerful, surprising memoir about crime and punishment, friendship and marriage, and a life caught in the ruinous drug trade and beyond.

An insightful, frustrating, heartbreaking, and uplifting analysis of crime and punishment in our times, Out of Orange is an intimate look at international drug crime - a seemingly glamorous lifestyle that dazzles unsuspecting young women and eventually leads them to the seedy world of prison. Told by a woman originally thrust into the spotlight without her permission - Wolters learned about Piper's memoir in the media - Out of Orange chronicles Wolters' time in the drug trade, her incarceration, her friendships and acquaintances with odd cellmates, her two marriages, and her complicated relationship with Piper. But Wolters is not solely defined by her past; she also reflects on her life and the person she is today.

Filled with colorful characters; fascinating tales; painful, sobering lessons; and hard-earned wisdom, Out of Orange is sure to be provocative, entertaining, and ultimately inspiring.