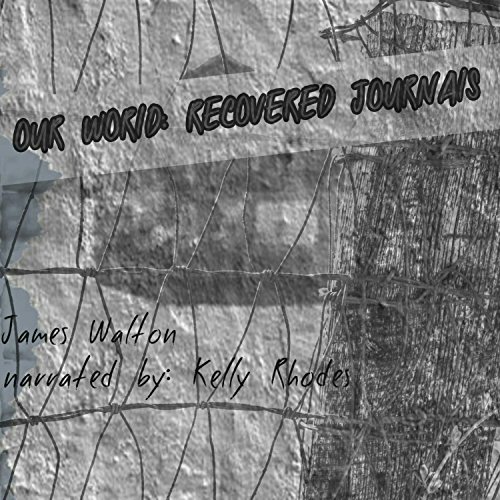 Written in the form of a case study, the audiobook is collection of journals studied by a man named J. Singfire. His anthropological study is on a period of time in America known as the Dark Decades (2019-2041), in which the country all but disintegrated.

There are four journals belonging to a diverse group that lived through the early days of the aforementioned period. Sharon Kimball is an IT professional living in Phoenix who comes face to face with a human trafficking ring. Kurtis O'Leary, a father who lost so much in the early days of this time period, is struggling to keep Connor, his son, alive. Gilbert Hernandez is a criminal, plain and simple. Fighting for food and money keeps him from mugging and hurting people. Terrance Howard is the prepper. Deep inside a bunker with his family, Terrance reflects on the days leading up to this terrifying time, that is, until a group of marauders gets a whiff of his location