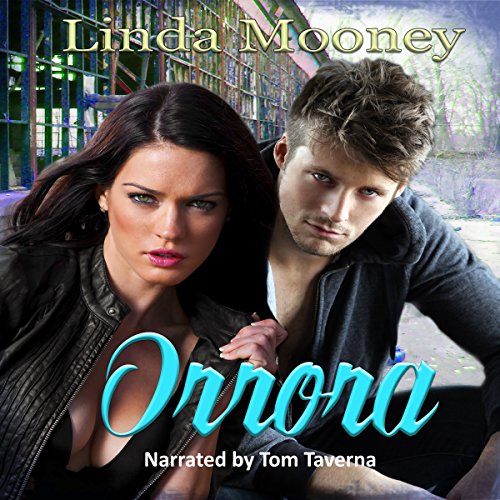 Deep in the heart of New York City, a killer is stalking a select group of individuals. A killer whose MO matches a series of murders that have been going on for more than 80 years.

Orrora Dalca is brought in by the US government to identify and find this murderer...but there's a problem. Orrora is hiding a dark secret. And although she's met with the task of finding this killer, she must also hide that person's identity from ever becoming known.

Joel Powers produces independent horror films, and he gets many of his ideas by tailing the police when he gets wind of an unusual homicide. When he encounters Orrora at one of the crime scenes, there is something about her that draws him inexorably to her. These cases intrigue him, as does the girl. But the more he uncovers, the more he isn't sure he wants to put the pieces of this puzzle together.

Determined to see her again, he does everything he can to learn all about her, not realizing there will be a price to pay for his curiosity.