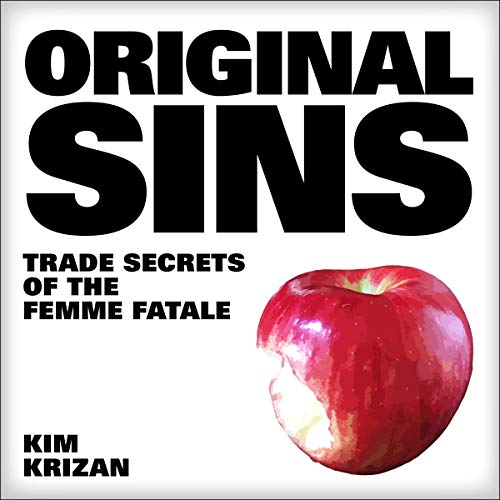 How to do really bad things!

What's a woman to wear when she kills her husband? Or plays her detective for a sap? And ultimately, what's the appropriate ensemble for facing a firing squad? Who is the femme fatale? Since time began, every culture has obsessed about her; women have wished to be her, and men - the dumb clucks - have connived to control her. Drawing on examples from history to Hollywood, this tongue-in-cheek book presents a new appraisal of feminine power: Revealing how any woman can lay claim to her fatale birthright and have a hell of a lot of fun doing it. Original Sins is a guide for the woman who'd rather track her prey than be tied to the tracks. Written by Kim Krizan, the Academy Award-nominated co-writer and creator of the Before Sunrise film series.