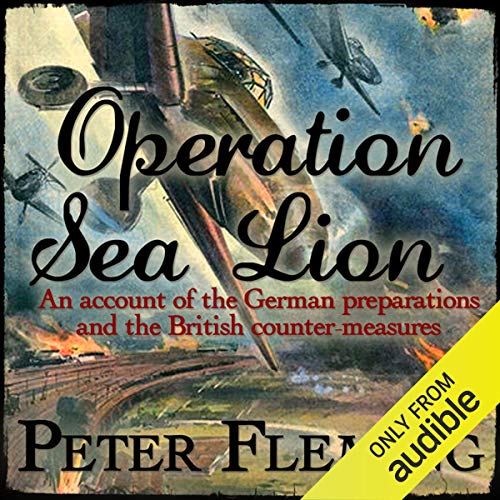 On 16 July 1940, Hitler issued Directive No. 16, setting in motion Operation Sea Lion: his plan to invade England. The success of Operation Sea Lion hinged entirely on the destruction of the RAF and the Royal Navy, but even as Hitler's plans swung into action and England, barely recovered from Dunkirk, rallied her defences, the Battle of Britain began and in just a few months Germany had lost all hope of dominating England's skies and with it, the key to the invasion. On 17 September, 1940, Hitler postponed Operation Sea Lion indefinitely and the entire episode faded from memory. It would be another 17 years before Peter Fleming rescued the story from military archives and, together with the recollections of those involved, pieced together the dramatic preparations for what could have been one of the most significant and potentially world-changing battles in history.