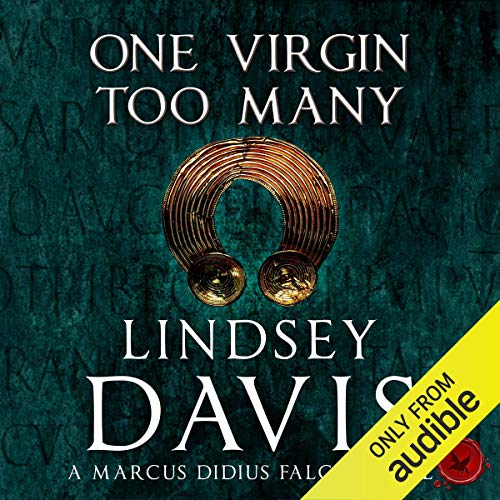 One Virgin Too Many

"All the problems I know about are family ones."

A frightened child approaches Roman informer Falco, pleading for help. Nobody believes Gaia's story that a relation wants to kill her--and neither does he. Beset by his own family troubles, by his new responsibilities as procurator of the sacred poultry, and by the continuing search for a new partner, Falco turns her away. Immediately he regrets it.

Gaia has been selected as the new Vestal Virgin, and when she disappears Falco is officially asked to investigate. Finding Gaia is then a race against time, ending in Falco's most terrifying exploit yet.

Das sagen andere Hörer zu One Virgin Too Many