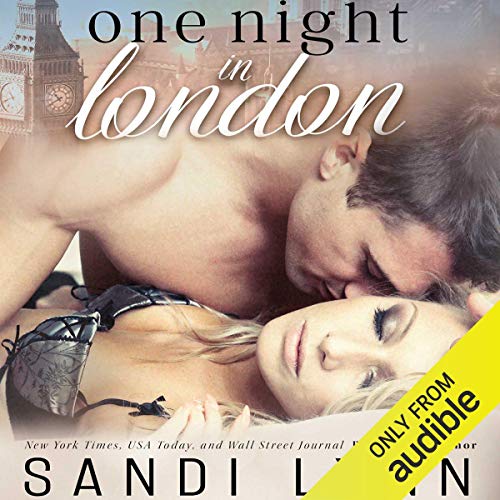 One Night in London

Have sex with a stranger in a foreign country. It was on my list. It was something I'd never done before, and I wasn't sure if I could go through with it. But I did.

Don't tell him anything about yourself. No names. No personal information. Nothing. It's all about the thrill. The mystery man. Keep him a stranger.

That one night was the best night of my entire life. He was sexy, intense, and made me feel things I had never felt before. The next morning, the thrill was over, and he was gone before I woke up.

What happened in London should have stayed in London, but it didn't. I was never supposed to see him again, but the universe had other plans, and now my happy little world was turned upside down by a man named Sebastian Bennett.

She refused to tell me her name. Normally I wouldn't care. But something inside me needed to know who she was. She was stunningly beautiful, and a name would complete her. It didn't matter anyway. In the morning I'd be gone before she woke up, and I'd never see her again. It was probably for the best anyway. I would hurt her, and she would ultimately hate me. It's what I did. It's all I knew. I was never supposed to see her again, but I did, and my desire for her was stronger than before.

I had money, looks, and a heart made of pure stone. She deserved better than me, and I knew it, but I couldn't stay away. Chloe Kane left an imprint on my soul, and now my life would never be the same, all because of One Night in London.