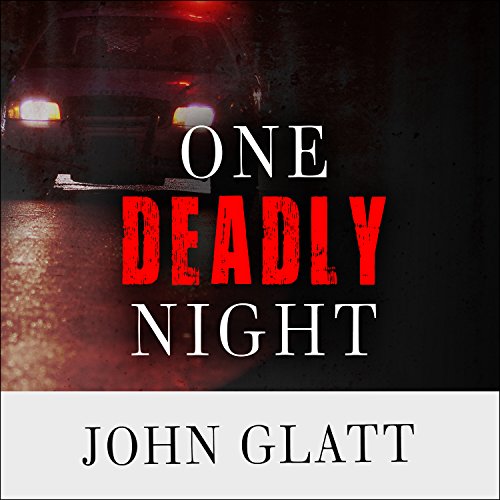 On September 28, 2000, former Indiana state trooper David Camm made a frantic call to his former colleagues in the state troopers office: He had just walked into his garage and found lying on the floor the bodies of his 35-year-old wife Kim and their two children Brad and Jill, ages seven and five. Three days later, things got worse when police arrested David Camm for the triple murder. Soon new stories started emerging about mistresses and violent bursts of temper. And as the ugly truth about the Camms' marriage got uglier and the evidence against David started piling up, two families - and the community at large - took positions at opposite sides of a yawning and bitter divide. Was David Camm a dedicated, conscientious public servant - the victim of unspeakable tragedy who was being railroaded by an unfair system? Or was he a cold-hearted murderer who earned his three murder convictions and every one of the 195 years behind bars to which he was sentenced?