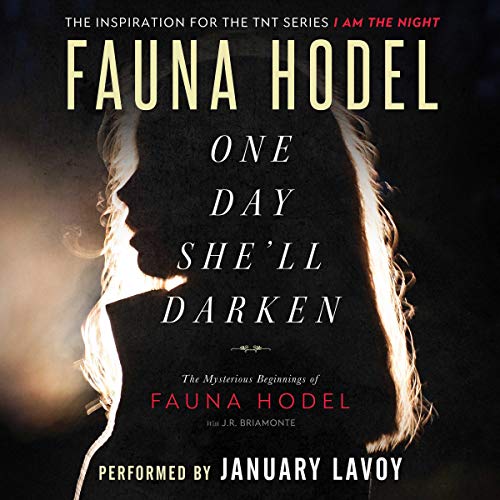 The inspiration for the TNT series I Am the Night.

The Black Dahlia Murder is near-legend in the annals of true crime. But behind the shocking case of a young actress’ gruesome slaying lies the story of another woman.

Was Fauna Hodel the child of incest and the catalyst for a sensational trial that left her well-to-do family scarred by scandal, even as the accused sexual predator walked free? Taken as an infant from her teenage mother, Fauna was placed in the care of a working-class black woman who raised the white child as her own.

Together, as a close-knit mother and daughter, they weathered years of poverty and bigotry, alcoholism and sexual abuse, pregnancy and even death - until the time came for Fauna to seek out her real mother and uncover her lost past.

But as Fauna will learn, some truths don’t want to be told.