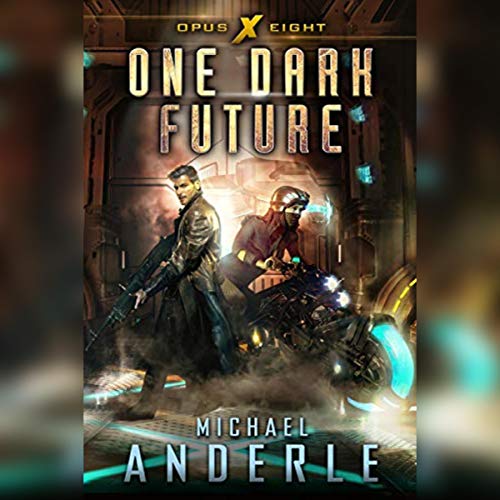 Another planet closer to Earth than Erik's moon gives up its secrets, providing Erik and Jia with clues that could lead to answers they’ve been seeking.

Along with the clues, an unexpected question pops up: Could an unfriendly but extinct species of alien not be extinct, as presumed? Both want the truth - but is the effort to reveal the truth good for humanity?

Two years ago, a small moon in a far-off system was set to be the location of the first intergalactic war between humans and an alien race. It didn't happen. However, something was found that many are willing to kill to keep secret.

Now they have killed the wrong people. How many will need to die to keep the truth hidden?