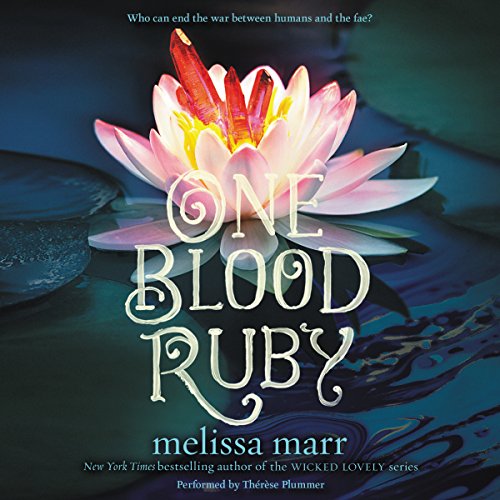 In this gripping follow-up to Melissa Marr's lush Seven Black Diamonds, Lily and her friends are forced to reckon with the truth of their own lineage and to protect one of their own, no matter what - or who - comes between them.

Now that Lilywhite Abernathy is the heir to the Hidden Lands, everything is about to change.

The Queen of Blood and Rage wants Lily to help broker peace with the human world, but Lily knows that harmony won't come easily. After decades of waging war on the humans, who cost the queen her firstborn daughter, the fae are struggling to accept Lily, a half-human monarch. And the humans, while no match against faery affinities, will hardly agree to the queen's détente without resistance.

Lily wants to be a fair ruler but fears having to abandon the life she's known. Now that she and Creed are more than just fellow Black Diamonds - operatives for the queen - her priorities have shifted. But her worries about assuming the throne are derailed when it becomes clear that someone - or some fae - is masterminding violent attacks to discourage peace. Who can end the war between humans and fae?