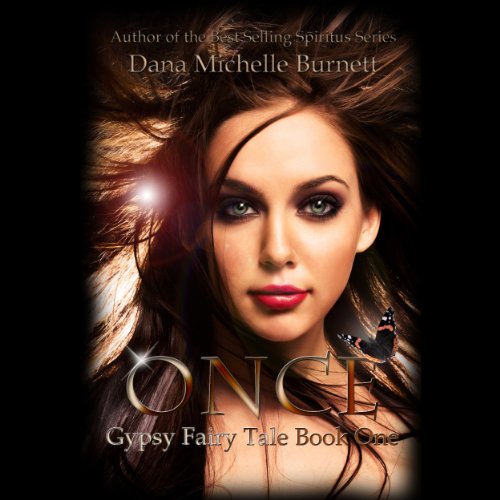 Beautiful. Secretive. Magical. You envy their freedom, but you are distrustful of their ways. A strange carnival has come to Corydon, Indiana and the Irish Travellers have captured the small town's attention - but it's Harmony who's attracted theirs.

Harmony sees the Travellers everywhere and just like everyone else in town she's curious. But once she meets the mysterious and captivating Kieran, Harmony's life takes an exciting and chilling turn. Up until now, Harmony never believed that fairy tales or myths were real, but Kieran and his family belong to an ancient tribe called the Tuatha de Danann and someone else has discovered their secret.

An ancient battle is about to begin again, and now no one is safe, especially Harmony. Can Kieran resist the urge to be with her or will his feelings put her in the crossfire?

Harmony's life will never be the same…Each and every day was just as normal, and just as boring, as the one before it…And then the Carnival of Wonders comes to town. Suddenly, her small town world is overtaken by the handsome magician Kieran and his Irish Traveller family. She discovers that not all fairy tales are pretend.

Kieran has waited an eternity for a love like this…Life on the road is never easy, but keeping a secret is even harder. He can't deny how he feels, but he can't turn away from who and what he is. As an old enemy closes in, Kieran's feelings for Harmony put her in the very center of a battle between man and magic. Can he protect her long enough to make her his?