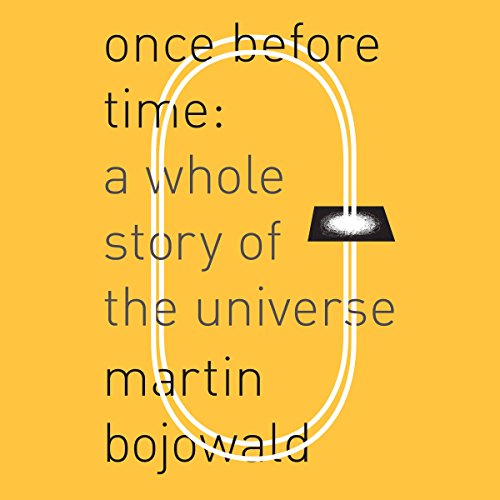 In 2000, Martin Bojowald, then a 27-year-old postdoc at Pennsylvania State University, used a relatively new theory called loop quantum gravity - a combination of Einstein’s theory of gravity and quantum mechanics - to create a simple model of the universe. Loop quantum cosmology, or LQC, was born, and with it, a theory that managed to do something even Einstein’s theory of relativity had failed to do - illuminate the birth of the universe.

According to LQC, our universe could have emerged from the collapse of a previous universe, a Big Bounce rather than a Big Bang. Now, Martin Bojowald explains the science behind this new model of the universe in a step-by-step argument for the logical and philosophical cogency of loop quantum gravity (with fascinating digressions into art, literature, and philosophy), and in the process takes us on a remarkable journey through the history of modern cosmology, back to the origin of the universe and to the time before it existed.

In Martin Bojowald, we have not just an extraordinary and rigorous scientific mind, but also a science writer of uncommon eloquence and accessibility whose subject is as thoroughly fascinating as it is revolutionary.

"Bojowald largely avoids mathematics for accessibility, but that can leave his writing dense with rigor as he strives to cover 'the Whole Story.' Readers willing to meet his challenge will find a fascinating new universe revealed by his enthusiastic firsthand approach." ( Publishers Weekly)