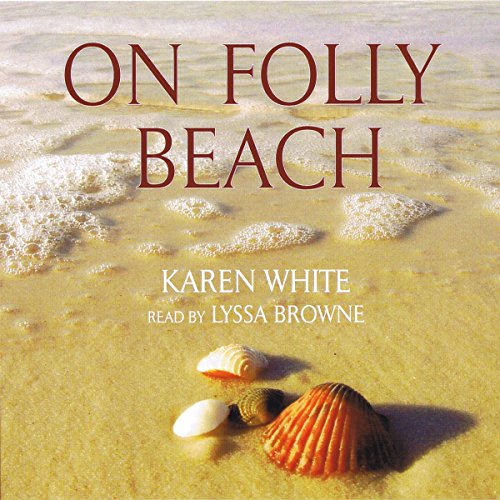 Folly Beach, South Carolina, has survived despite hurricanes and war. But it's the personal battles of Folly Beach's residents that have left the most scars, and they are why a young widow has been beckoned there to heal her own.

To most people, Folly Beach is simply the last barrier island before reaching the great Atlantic. To some, it's a sanctuary for lost souls, which is why Emmy Hamilton's mother encourages her to buy a local bookstore, Folly's Finds, hoping it will distract Emmy from the loss of her husband.

Emmy is at first resistant. So much has already changed. But after finding love letters and an image of a beautiful bottle tree in a box of used books from Folly's Finds, she decides to take the plunge. But the seller insists on one condition: Emmy must allow Lulu, the late owner's difficult sister, to continue selling her bottle trees from the store's backyard.

For the most part, Emmy ignores Lulu, and sifts through the love letters. But the more she discovers about the letters, the more she understands Lulu. As details of a possible murder and a mysterious disappearance during World War II are revealed, the two women discover circumstances beyond their control, 60 years apart, have brought them together...on Folly Beach. And it is here that their war-ravaged hearts can find hope for a second chance.