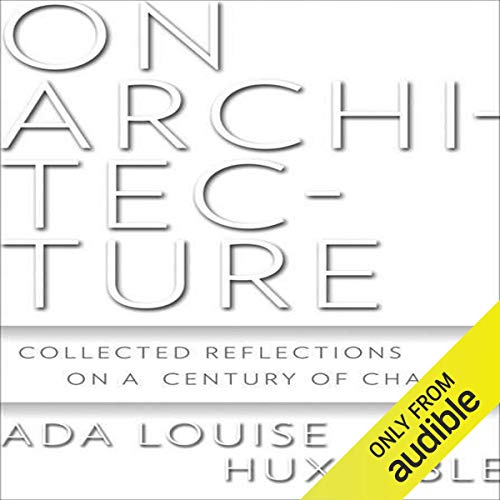 For more than half a century, Ada Louise Huxtable's keen eye and vivid writing have reinforced to readers how important architecture is and why it continues to be both controversial and fascinating - making her one of the best-known critics in the world.

On Architecture collects the best of Huxtable's writing from the New York Times, New York Review of Books, Wall Street Journal, and her various books. In these selections, Huxtable examines the 20th century's most important architectural masters and projects, cataloging the seismic shifts in style, function, and fashion that have led to the dramatic new architecture of the 21st century.