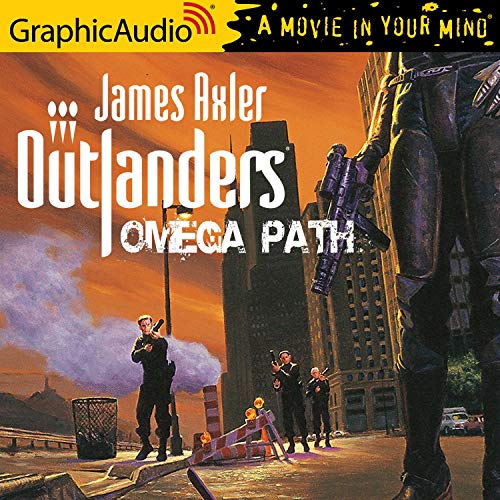 A dark and unfathomable power governs post-nuclear America. Its tentacles reach from the heart of the garrison - ruled cities to the lawless Outlands where a last bid for freedom remains. A former warrior of the secretive regime, Kane has become a fugitive of the order he once served, racing to expose the blueprint of a power that's immeasurable evil. Kane's quest allies him with fellow outcasts Brigid Baptiste and Grant, all willing to risk the peril of seeking the truth.

In a pre-apocalyptic New York City, hope lies in their ability to reach one young man who can perhaps alter the future. But history, as they'd been taught it, does not exist. And now shadowy figures are aware of their purpose and have targeted them for destruction.

Nothing is as it seems. Not even the invincible past....