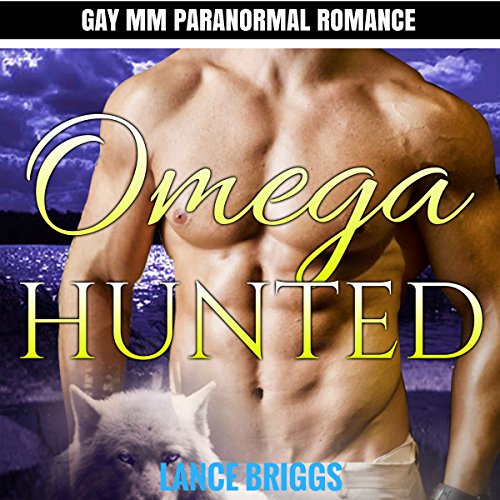 Wolf Macklin returned from war whole in body but scared in mind and soul. An orphan, he had no family to turn to. But he settled in the town in which he grew up, cobbled together a life, and learned a new job while he fought the demons of his past. But he thought he was losing it altogether when he saw a thief he was chasing turn into a wolf. Quickly, he found himself in a world that hides in plain sight.

Eric was a street punk, an omega wolf raised in a pack isolated from the shifter community. Shunned by his alpha father for being an omega, he was forced to fend for himself on the streets. Life was hard for an omega since he was smaller than other shifters. But he had Trick, another shifter without a pack, and together they survived. But things changed radically when Trick proposed stealing wallets for money, with Eric as designated thief. Things didn’t work out as planned, and Eric was cornered by a very angry and handsome alpha shifter who didn’t seem to know what he was.

When Eric is kidnapped, Wolf learns more about the shifter world and himself than he dreamed possible. But can he save Eric in time from a twister shifter to use Eric in a perverted plan to gain power?