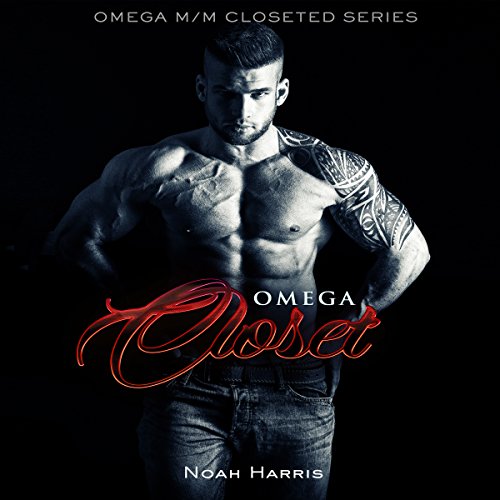 Everyone has secrets. For some, it might be a report card that they "forgot" to bring home. For others, it might be an illness with which they don't wish to burden their loved ones. For Tracey Collins, it's his entire existence.

In a world where one's place in society is determined by orientation in a dynamic of Alphas, Betas, and Omegas, masquerading as a Beta is the one security that a closeted-Omega has at his arsenal. With a widowed, athletic legend Alpha for a father - and the judgment of an entire community nipping at his heels - the last thing Tracey can afford to do is reveal himself to someone like dreamy, all-star soccer captain Aaron Harper.

Caught between his duty to his prestigious father and his forbidden, innermost desires, Tracey is faced with a difficult choice: (1) continue to hide behind pheromone dampeners and omissions, cementing his father's reputation, or (2) take that leap of faith, where a particular green-eyed Alpha may or may not catch him.