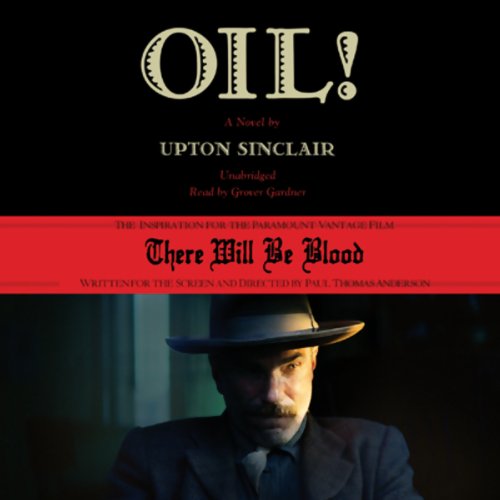 As he did so masterfully in The Jungle, Pulitzer Prize-winning author Upton Sinclair interweaves social criticism with human tragedy to create an unforgettable portrait of Southern California's early oil industry.

Enraged by the oil scandals of the Harding administration in the 1920s, Sinclair tells a gripping tale of avarice, corruption, and class warfare, featuring a cavalcade of characters, including senators, oil magnates, Hollywood film starlets, and a crusading evangelist. Sinclair's glorious 1927 epic endures as one of our most powerful American novels of social injustice.

"Sinclair's 1927 novel did for California's oil industry what The Jungle did for Chicago's meat-packing factories." ( Library Journal)