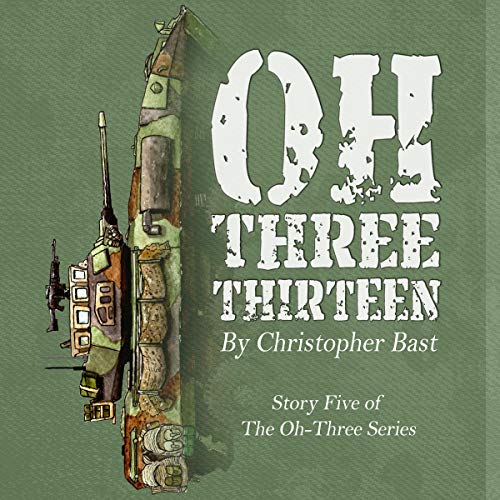 The 0313 is the United States Marine Corps designation for LAV Crewmen, Marines who operate Light Armored Vehicles and specialize in armored reconnaissance. For the Marines who named their LAV, Minority, deployment has been slow and uneventful. Fortunes change when reinforcements are suddenly needed at Combat Outpost Javelin. But first, they'll need to get there and the journey across Afghanistan is long and treacherous.

Christopher Bast is a combat veteran of the United States Marine Corps having served as an 0311 Rifleman and Scout for the first light armored reconnaissance battalion out of Camp Pendleton, California. He deployed to Afghanistan in 2010, then again in 2011-12. He would leave the Marine Corps in 2013 with an honorable discharge at the rank of Corporal.