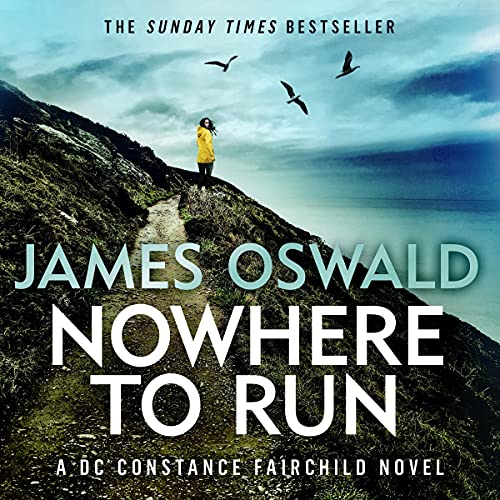 The gripping new thriller in the brilliant Constance Fairchild series, from one of Scotland's foremost crime writers.

On compassionate leave following the death of her mother, Detective Constable Constance Fairchild thought renting a cottage near Aberystwyth, Wales would get her far enough from London to finally relax. But trouble always seems to find Con, and it's not long before she is cooling off in a police station cell after defending herself from two would-be rapists.

In custody she meets a young Ukrainian woman, Lila, who confides in Con that she's been forced by her manipulative boyfriend into prostitution and running drugs. Fearing for her life, she has run away from him, only to end up in the cells.

Con offers to help, but when her cottage is ransacked and Lila subsequently disappears, she realises she's stumbled into very dangerous company. International drug smugglers and ruthless people traffickers - those who will stop at nothing to protect their secrets. Out here at the end of the line, will Con find that there's nowhere left to run?