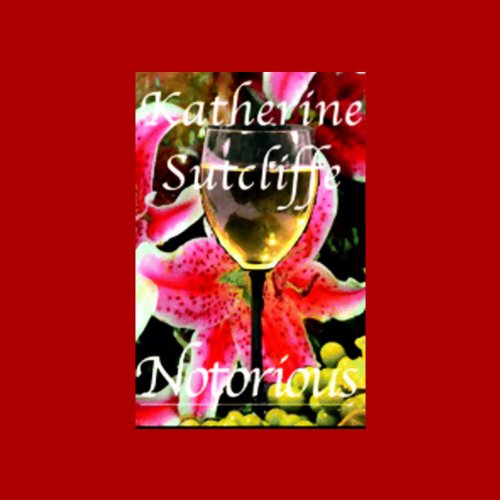 Victorian England sets the stage for a passionate, unforgettable romance between a diplomat's daughter and a notorious mercenary who has targeted her father for assassination.

Notorious is a stunning re-creation of a dark time in history, brilliantly interwoven with a dangerous love affair between two headstrong people who come from two different worlds.

"Without a doubt, Katherine Sutcliffe is one of the most powerful voices in the romantic genre." ( Romantic Times)