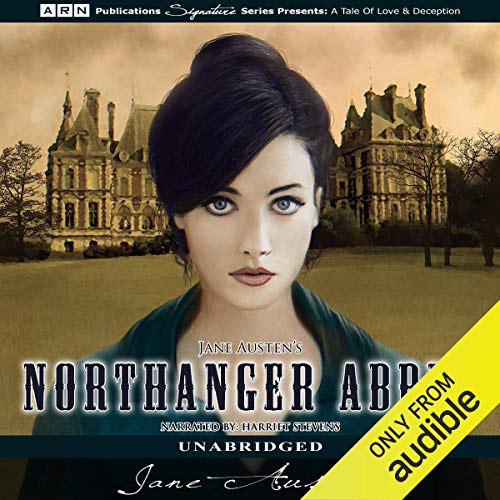 As Jane Austen's first completed novel that was submitted to be published, Northanger Abbey is a miraculously weaved tale of love, society, and deception, themes that would come to be synonymous in literature with Austen's name. The young Catherine Morland receives a fantastic opportunity to explore the city of Bath with some family friends, and while there, she experiences a level of mental and emotional growth that was as yet unparalleled in her life. She is introduced to the socialites of the town by her friend Isabella, and meets a charming young man named Henry, who she wishes to marry. Yet when Catherine's brother and Isabella's brother - who are university friends - come to visit the two young women, trouble begins to brew as emotions begin to emerge.

As Catherine and her love interest Henry grow closer, there are various tensions which arise when others threaten to come between them, and as is common with Jane Austen's novels, money and social status constantly loom over the decisions that these characters make. Despite a brief period in which it seems that Catherine's dreams have gone by the wayside, her plans at happiness eventually come to fruition, as she discovers who truly had her best interests at heart.