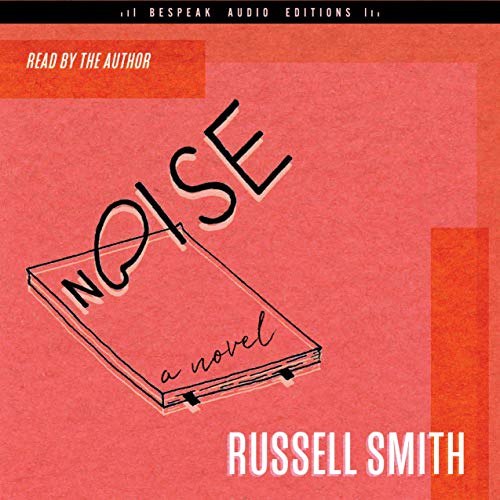 A fast-paced comic extravaganza and from the author of the runaway best seller and Governor General’s Award-nominated How Insensitive.

Set in the cynical and celebrity-obsessed world of mainstream media, and alternatively in the stultifying conservatism of suburban sprawl, a failed musician and intellectual nerd has become a freelance magazine writer and unwillingly been cast into the role of fashion arbiter. Reluctantly, and only for the money, James Rainer Willing agrees to interview the reclusive nationalist Canadian poet Ludwig Boben for the prestigious American magazine Glitter. Willing’s insanely busy and competitive life provides glimpses into the world of fashion photography, small-press poetry readings, expensive and fashionable restaurants (he is a restaurant critic), "lifestyle" magazines, and a return to the suddenly quiet life or non-life of ghostly New Munich, Ontario, where Willing revisits his onetime peers, the People Who Stayed Behind.

Bespeak Audio Editions brings Canadian voices to the world with audiobook editions of some of the country’s greatest works of literature, performed by Canadian actors.

“The strength of Noise actually rests on the same attention to higher gossip that made How Insensitive so popular. Smith’s characters are thinly veiled from those among us, which makes Smith’s brand of sardonic writing on the hip and jaded appealing to both Toronto’s insiders and those who love to hate the vapidness of it all.” (Quill & Quire)

“You don't have to like James Rainer Willing to like Noise, the exuberant lampoon of which he is the over-elegant centrepiece. And a good thing too.... Willing is a throwback to the hilariously unsatisfactory heroes and heroines of Kingsley Amis and Evelyn Waugh.” (Saturday Night)

“Smith plays to his strengths - a well-tuned ear for speech, a keen eye for absurdity, a wicked aptitude for ridicule.” (Toronto Star)