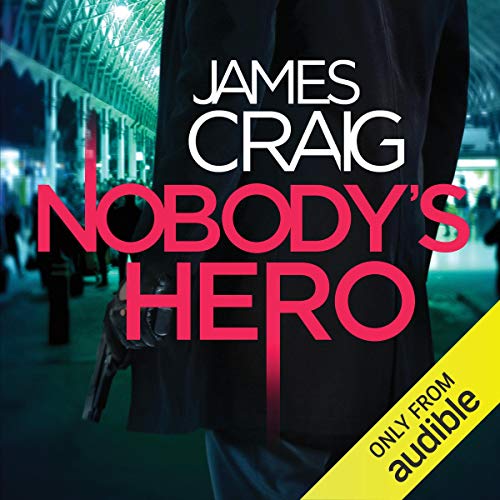 In and out of prison for over 40 years, Seymour Eriksson is officially "London’s most unsuccessful criminal". So why can’t Carlyle keep him off the streets for more than five minutes - and how can he stop hack Bernie Gilmore from naming and shaming him in his tabloid rag?

Worried about his own personal profile, Carlyle is slow to notice several alarming cases involving missing schoolgirls. So can he get his act together and start solving crimes before Bernie brands him publicly as "London’s most unsuccessful cop"?