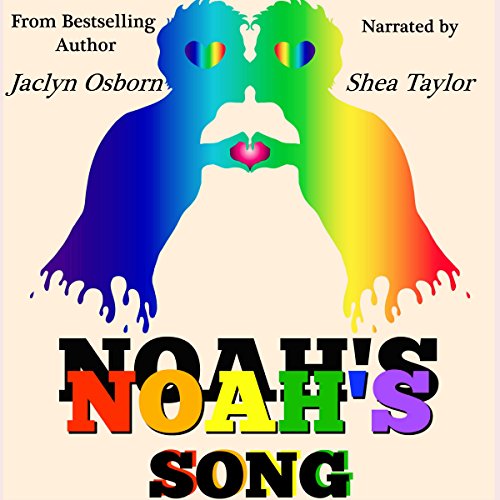 Noah Derwin knows what it's like to be different. Being a 17-year-old kid in high school with blue hair, piercings, a mostly all black wardrobe, and an obsession with zombies and video games, he doesn't exactly blend in. But he never wanted to. His two dads raised him to always stay true to himself.

Bastian Hunter prefers structure and predictability. Suffering from a rare disease, every day is a challenge for him, and he prepares for the future by excelling academically and denying who he really is. Everything changes when he meets Noah, the unpredictable variable in the equation he's built his life around, and feelings he's hid for so long begin to surface.

Being gay in high school isn't exactly rainbows and butterflies, and Noah has definitely faced his fair share of bullies. Moving to Port Haven, Oregon opens up new possibilities for him, and he starts falling for the quiet, brown-eyed boy from his English class. Too bad the attraction is one-sided...or is it?