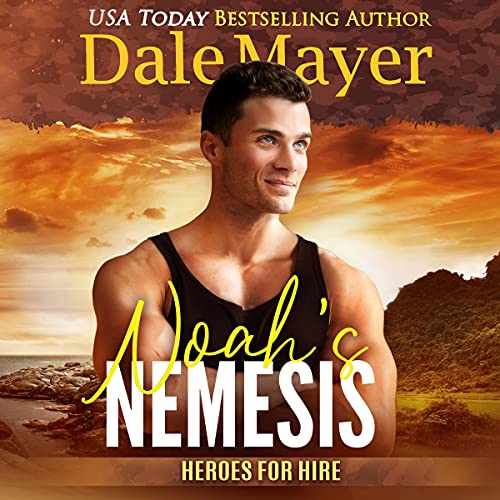 Noah heard the woman’s cry for help through Levi’s phone, and he was already in the car and moving before anyone could stop him. He hated for any woman to be in distress, and this one sounded devastated. Having helped her once, he was determined to keep her safe, while the team tracked down her attacker.

Dianne was looking forward to her upcoming weekend seminar and even more to the few days with her friend, Ice, at the compound. Dianne wanted to talk over a business idea she was ready to put into place. Being attacked wasn’t part of the plan. Neither was Noah. Still she was happy to have him as a babysitter, given the circumstances.

Only someone has a grudge against Levi and sees Dianne as a way to get back at him.