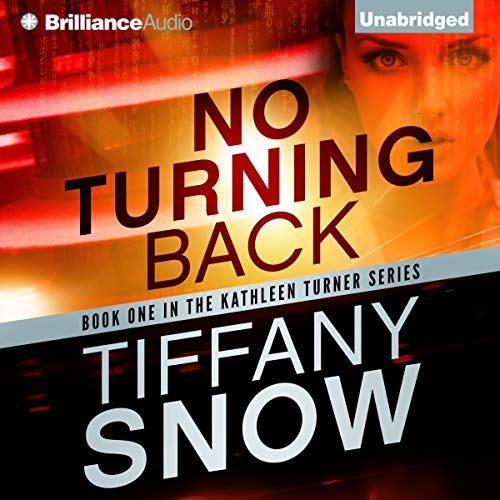 Kathleen Turner has goals. She moved to Indianapolis to start seeing to them, but things aren’t going quite as well as she’d hoped. She’s a runner for a high-powered law firm in town, not the most prestigious of positions, but it and her part-time bartender gig at least pays the bills. And one of the senior partners is a dreamboat in that obscenely rich, disturbingly good looking, slightly snobbish sort of way.

It’s the middle of the night when Kathleen hears fighting coming from her neighbor Sheila’s apartment. As disturbing as that is, it’s the ominous sound of silence afterwards that keeps Kathleen from falling back to sleep. Slipping from bed with the intention of making sure everything is okay, Kathleen knocks on her friend’s door, only to find Sheila murdered, her naked body sprawled on sheets stained crimson with her blood.

Shock and horror are followed by gritty determination when it becomes clear that Sheila’s death isn’t random and it isn’t the result of a jealous boyfriend. It’s the opening gambit in a web of murder, deceit, conspiracy, and fraud that stretches to the law firm for which Kathleen works. Maybe to the very office that Blane Kirk commands.

And Kathleen Turner, law office runner, can trust no one if she wants to survive.