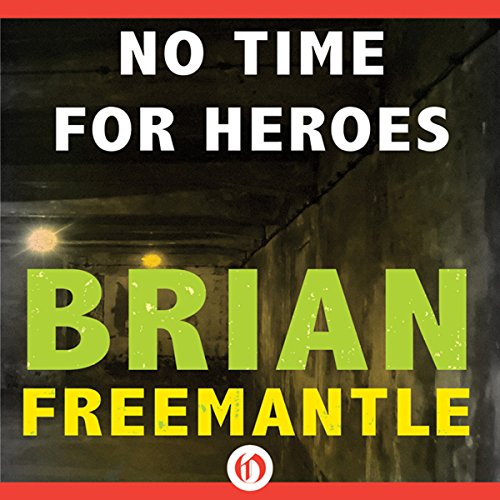 No Time for Heroes

There’s nothing surprising about the body. The wounds are precise, their meaning clear. The Washington, DC, cops have seen enough like them to know that they mean a mob hit. And when mobsters kill their own, there’s not much the police can do about it. They’re prepared to dismiss the case when someone looks at the dead man’s ID. He was Russian - and a diplomat.

William Cowley, the head of the FBI’s Russian office, takes on the case. A year earlier he had solved a strange killing with the help of Dimitri Danilov, a Russian cop with a sense of honor rare in the lawless, post-Communist world. Now they rejoin forces, embarking on an around-the-world search for the meaning of the diplomat’s death.