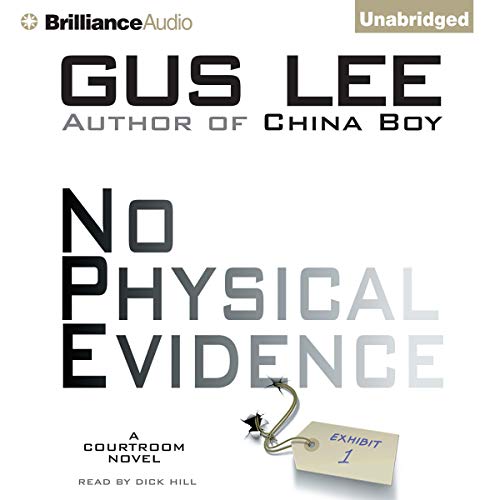 Joshua Jin is an assistant district attorney whose life is in crisis after the death of his teenage daughter and the breakup of his marriage. Now he has been handed an impossible case involving the savage rape of a 13-year-old girl who refuses to talk. The ex-con charged with the crime was arrested on a hunch. The problem? There is no physical evidence. Jin's orders are simple: pitch a sound bite, dump the case, and save his boss the Chinatown vote during a politically charged election year. But Jin refuses to drop the case; even after he discovers that the opposing attorney is a brilliant, high-priced lawyer - and his one-time lover - who wants nothing more than to crush Jin in the courtroom.

First, however, he must win the confidence of Rachel Farr, his stone-silent client, a distant, troubled teenager who trusts no one. But when Rachel recounts her brutal attack, Jin is spurred into action, throwing his heart and soul into a case that is far more explosive than he had ever imagined.