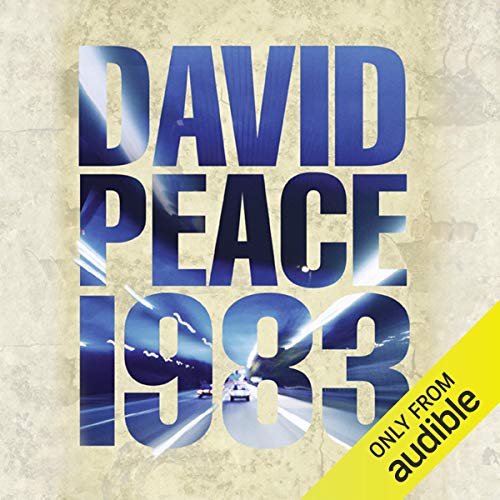 BJ, the rent boy from 1974; the lawyer Big John Piggott, who’s as near as you get to a hero in Peace’s world; and Maurice Jobson, the senior cop whose career of corruption and brutality has set all this in motion, find themselves on a collision course that can only end in a terrible vengeance.

David Peace (born 1967) is an English author. He was named one of the Best of Young British Novelists by Granta in 2003 and won the 2004 James Tait Black Memorial Prize for Fiction. He is also known for his novels GB84 and The Damned United, with the latter made into a feature film starring Michael Sheen.

"With a human landscape that is violent and unrelentingly bleak, Peace's fiction is two or three shades the other side of noir." (New Statesman)
"Brilliant". (The Times, London)
"The pace is relentless, the style staccato-plus and the morality bleak and forlorn.... Peace's voice is powerful and unique". (Guardian)