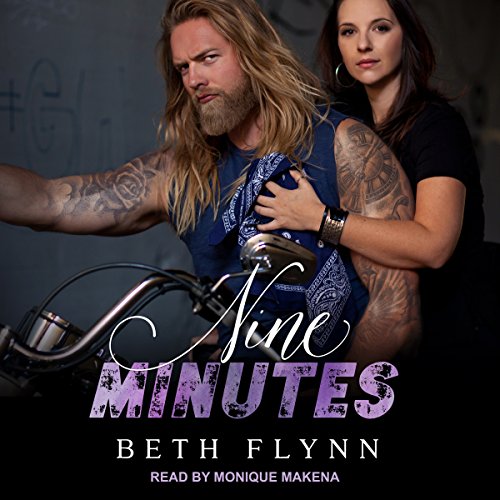 On May 15, 1975, teenager Ginny Lemon is abducted from a convenience store in Fort Lauderdale by a member of one of the most notorious and brutal motorcycle gangs in South Florida. From that moment on, her life is forever changed. She gets a new name, a new identity, and a new life in the midst of the gang's base on the edge of the Florida Everglades—a frightening, rough, and violent world much like the swamps themselves, where everyone has an alias and loyalty is tantamount to survival. And at the center of it all is the gang's leader, Grizz: massive, ruggedly handsome, terrifying, and somehow, when it comes to Ginny, tender.

So begins a tale of emotional obsession and manipulation, of a young woman ripped from everything she knows. Precocious and intelligent but still very much a teenager, Ginny struggles to adapt to her existence, initially fighting and then coming to terms with her captivity. Will she be rescued? Will she escape? Will she get out alive—or get out at all?