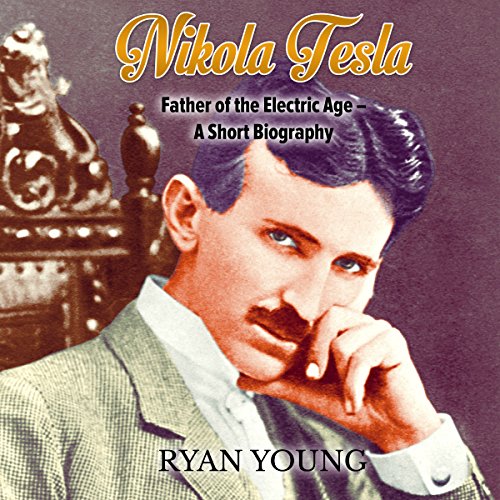 Nikola Tesla, a Serbian American, was a major contributor to the start of the electric age, which transformed daily life at the turn of the 20th century. His inventions, patents, and theoretical work formed the basis of the modern AC electricity system. Meanwhile, his inventive genius led to the development of the radio, the television, and the modern world as we know it. Tesla was one of America's first celebrity scientists, much like his competitor Thomas Edison. He enjoyed the company of New York high society, dined at the finest restaurants, and amazed the likes of Mark Twain with his electrical demonstrations. An astute and gifted showman, he cultivated a public image of the eccentric genius, though his business skills were lacking. Tesla's last few years were spent alone, living in poverty in a hotel room paid for by George Westinghouse.

Listen to this book and delve into the life of a fascinating man who helped change the world with his inventions.