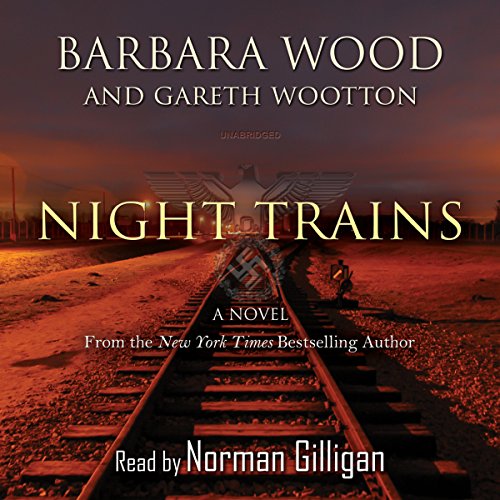 An unforgettable account of how an entire town in Poland resists the devastating blow of the occupying Nazi forces, using wit, courage, and determination as its only weapons.

Occupied by the Germans, the strategically located town of Sofia, Poland, stands on the brink of annihilation in 1941. As every arrest and execution brings total obliteration closer to reality, two medical doctors devise an ingenious plan - to stage a typhus epidemic that will force the Nazis to evacuate. The locals and their enemy swiftly become enmeshed in what soon becomes the most daring act of resistance in World War II.

Jan Szukalski - a brilliant doctor, he masterminds the hoax with his partner, Mary Duszynska, whose work binds them together more strongly than love itself.

Maximillian Hartung - a German officer, he is ruthless in his lust for personal power and determined to win Hitler's personal attention by breaking the resistance in Sofia.

David Ryz - a young Jewish leader of a zealous band of partisans, he helps incite the town to violence and unwittingly puts the medical hoax in jeopardy.

Gripping and powerful, Night Trains brilliantly illuminates the classic conflict between active and passive resistance in one town's fight for survival.