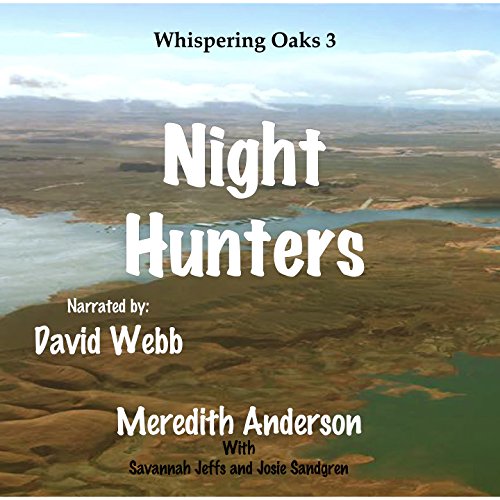 The Nenuphar soldier was nearing his headquarters when his onometer blinked to life.

"Robearus," said Lord Drayfus. "That place where you were, the Pecos Mine. It has been discovered that one of our soldiers named Monus is there. He has been a renegade for over eight years. The Great Majesty has tried to recall him, but to no avail. He has been fraternizing with the humans. That's almost as bad a crime as having an Elfin for a friend."

"Sir," Robearus spoke into the faceplate of his onometer. "What is it you expect me to do?"

"I want you to get him," growled the wizard. "Bring him to me. No one can leave the authority of the Great Majesty."