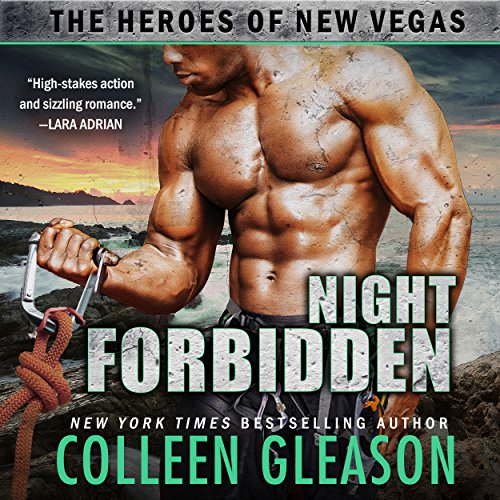 Bruno "Fence" Washington survived the apocalypse - emerging from a Sedona cave into a strange and terrible new world... 50 years later. Now, scouring for answers about the malevolent Strangers, the former extreme sportsman encounters a woman who calls to his every desire.

Try as she might, Ana can't resist the man who tempts her in ways she never knew possible... whose touch elicits truths she swore never to reveal. But as they face a new evil rising up from the rolling ocean, it could mean blanketing the world in unending night - and his end.