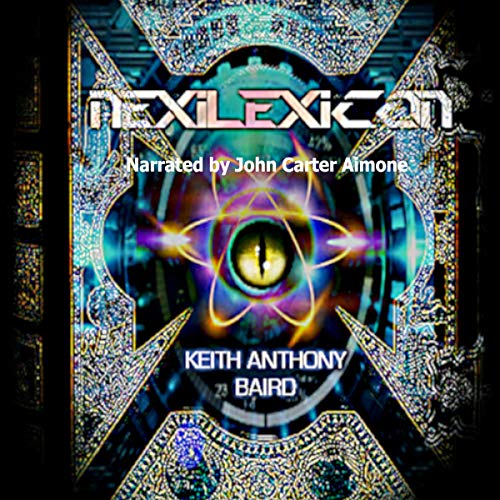 From the sworn oath of an ancient curse, a cult rises. She is the ocean vast, its deadly rake and primal power. Her first ones commune from across the great divide and make their new hive in the emptiness of men. A secret project, born from the ambitions of a young nobleman, transcends the passage of time and reaches through the veil of life and death for her reawakening.

Deep beneath a mountain, inside a secure facility at the heart of a covert black op called Nexilexicon, a team of scientists, the military, and the CIA are about to punch a hole through to another dimension. What could possibly go wrong?

What begins in the wilds of the Amazon jungle in 1847 culminates in a threat to mankind's very existence.