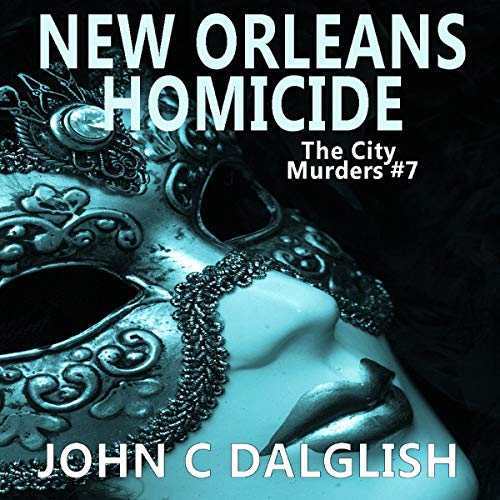 Newest release in the City Murders series! (This series can be listened to in any order.)

The dead body of a young college student reignites an investigation into a series of bizarre murders that remain unsolved and a killer who has returned with a vengeance.

In the career of every detective, there is that one case that haunts them.

For some investigators, it's an unsolved murder. For others, it's the victims and the suffering they endured.

For Vince Wills, it's a combination of the two, but at least he believed the killings had stopped. Now, he knows he was wrong.

Everything is on the line as he attempts to solve his biggest case of New Orleans homicide.