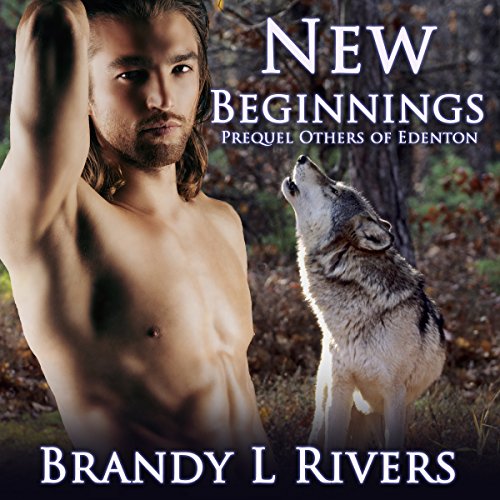 Sometimes to move forward you need to seek a new beginning.

As a psychic, Jess Abrams knew pack life would fall into a downward spiral if she stayed after a drunken mistake. Her alpha was never going to sell her the bar she'd managed for years, and sleeping with him only ensured he would treat her worse. Taking life by the reins, she decides on a fresh start.

Edenton's Alpha is more than happy to sell the vacant bar to the new werewolf. Years ago Slater lost his first mate. Now he avoids dating his wolves to prevent possible heartache.

Their attraction is unexpected and the last thing either wants. Resisting their obvious connection may prove impossible.

There's a problem. Someone is plotting against Slater, wanting to take the pack for himself. He'll use anything, or anyone, to achieve his goal.