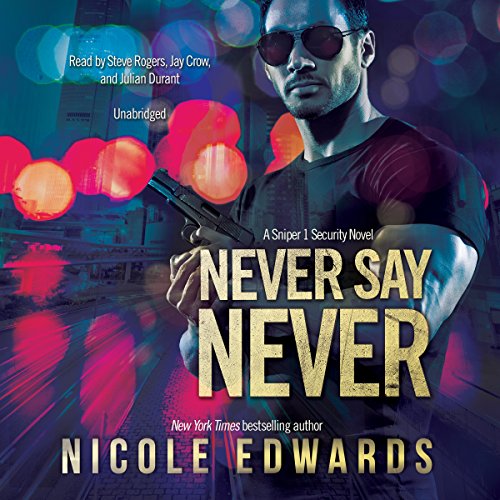 Ryan Trexler has devoted his entire life to his family's security business. And now that he's slated to take over the reins of the company, RT knows his life is only going to get more complicated. Add in the fact that he's lusting over one of the men who works for him, and RT realizes that there are some seriously tough times ahead.

Zachariah Tavoularis - nicknamed Z - has been employed by Sniper 1 Security for a decade. Despite being known as the most loyal enforcer outside of family, Z also has a reputation for being quite the playboy, though that was based more on rumor than fact. When an assignment comes up that forces the two of them to work together, Z knows it's time to show RT he's not the man everyone thinks he is.

Can they complete the mission despite the fact that it puts them in a tenuous situation, bringing them closer than either of them ever expected? And will Z allow RT to convince him that they can never be together, no matter how much they both want it?