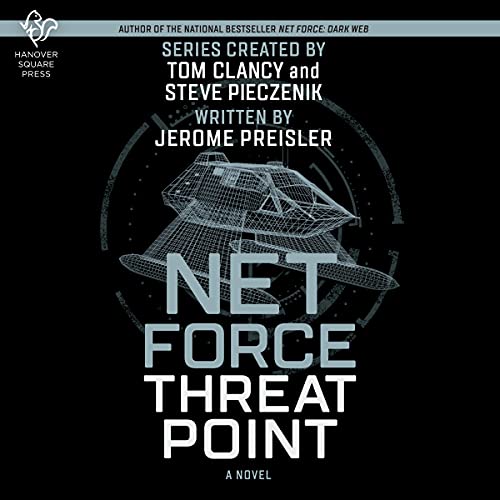 The United States may seem safe from within...

...but beyond its borders, a new enemy rises

An American ship has vanished. The president has tasked the new cyber-intelligence agency, Net Force, with finding out what happened to the vessel. But their investigation reveals a plan that could trigger a world war. Their only option is to strike first.

Through the streets of New York, a secret city in Crimea and the depths of the South China Sea, Net Force must race to discover who is behind the attack...before it's too late.