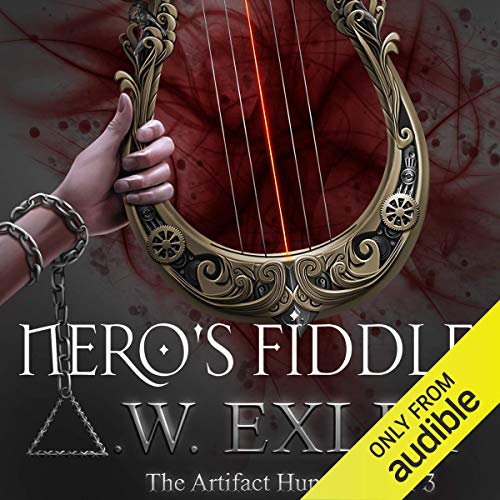 One death by spontaneous human combustion is a rare act of God. Two... is surely a freakish coincidence. Three... well, that's starting to look deliberate.

Cara has a new role as Queen Victoria's artifact hunter, she's adapting to married life and living in a country manor that more closely resembles a mausoleum. In London, Inspector Fraser investigates a series of strange deaths by divine fire - except he doesn't believe in coincidences. Despite himself, he enlists Cara's help to identify what artifact could cause such a hideous death while his desire to bring her husband to justice burns unabated. Someone's intent on making sure a decades old secret stays hidden and Cara must figure out who is responsible before this case consumes her family and rocks the entire realm to its foundations.