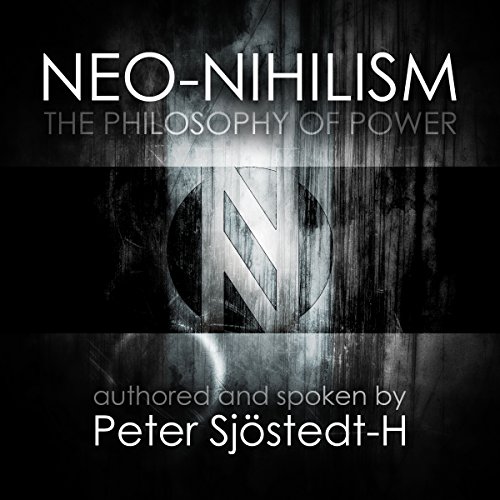 This text concisely puts forward the case for a form of nihilism - fusing thoughts from Hume, Schopenhauer, and Nietzsche, amongst others. It forcefully argues that morality as we know it is a power structure disguised as knowledge; that law is based upon this false idol; and that thus power is, in fact, the basis of all life.

This text inspired the recreation of the Marvel philosopher superhero Karnak.

Written by the Philosopher Peter Sjöstedt-H.

Peter Sjöstedt-H is an Anglo-Scandinavian philosopher with specialization in the thought of Schopenhauer, Nietzsche, Bergson, and Whitehead, and within the Philosophy of Mind. Following his studies in philosophy at Warwick University, Peter became a philosophy lecturer in London for six years. He is currently engaged in his PhD at Exeter University where he also teaches philosophy modules and writing skills. Peter is the author of the paperback Noumenautics, and an inspiration behind the new inhuman philosopher Marvel Superhero, Karnak.