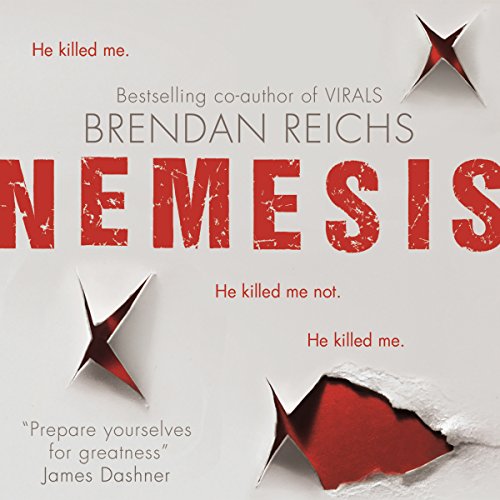 It's been happening since Min was eight. Every two years, on her birthday, the same man finds her and murders her in cold blood. But hours later she wakes up in a clearing just outside her hometown - alone, unhurt, and with all evidence of the crime erased.

Across the valley, Noah just wants to be like everyone else. But he's not. Nightmares of murder and death plague him, too, though he does his best to hide the signs.

And as the world around them begins to spiral towards panic and destruction, the two troubled teens discover that people have been lying to them their whole lives....

A YA summer blockbuster thriller for fans of The Maze Runner and The 100.