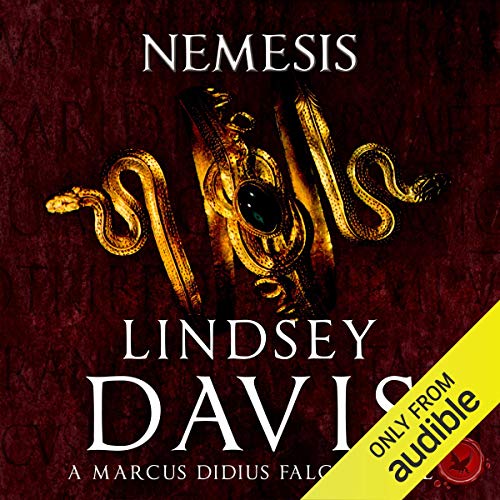 In the high summer of AD 77, Marcus Didius Falco is beset by personal problems. Newly bereaved and facing unexpected upheavals, it is a relief for him to consider someone else’s misfortunes. A middle-aged couple who supplied statues to his father, Geminus, have disappeared. They had a feud with a bunch of notorious freedmen, the Claudii, who live rough in the pestilential Pontine Marshes, terrorising the neighbourhood.

When a mutilated corpse turns up near Rome, Falco and his vigiles friend Petronius investigate, even though it means travelling in the dread marshes. But just as they are making progress, the Chief Spy, Anacrites, snatches their case away from them. Making further enquiries after they have been warned off can only be dangerous - but when did that stop Falco and Petronius?

Egged on by the slippery bureaucrats who hate Anacrites, the dogged friends dig deeper while a psychotic killer keeps taking more victims, and the shocking truth creeps closer and closer to home....