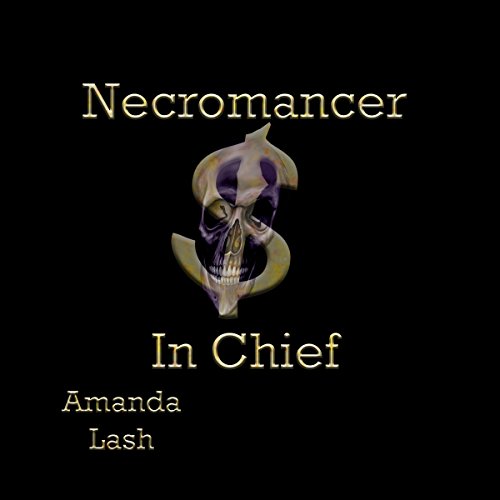 This is a work of humorous fantasy as well as political parody. Any persons who actually exist are public figures and depictions here are exaggerated and used for purposes of satire and political commentary as protected by law and the first amendment of the US constitution.

In this, the first story in a new series featuring a character from Dark Elves, Dragons and Dinosaurs as well as Beholder Baseball and Other Bad Ideas, Magnus the scientist who formerly dated Lorelei the dark elf priestess is now in Manhattan and single. He is visited in the dead of night by a dead folksinger, who is now a vampire and needs his assistance on a mission to take down a dangerous necromancer. He tells him his ex-girlfriend is already handling it (see The Succubus Apprentice) but Phil says not that necromancer. Another one. One who is on the verge of becoming president.