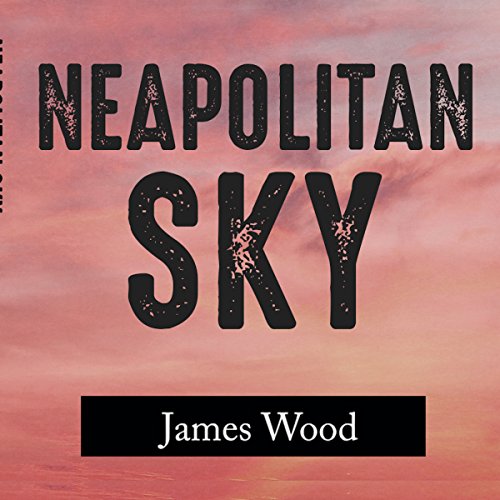 Dreams of becoming a professional writer are abruptly put on hold for college student Nica Mitchell following the unexpected death of her mother and her father’s cancer diagnosis. Forced to return home when he’s hospitalized after encountering a near-death experience, Nica learns that her father has been keeping a dark secret. Something in between the stages of life and death that, when revealed, will change her life forever.

Narrator Ashley Watkins is a professional actress and dancer who’s been a fixture of the entertainment industry for more than 10 years. An accomplished artist and performer, Watkins’ resume encapsulates the full spectrum of drama, comedy, horror, and dance. Watkins is known for her national campaign and commercial work. She was featured as a symphonic conductor in a Fruit of the Loom campaign and was spokesmodel for two of Toyota’s Scion Zeus national campaigns. A gifted dancer, figure skater, and aerial acrobat, Watkins has appeared in more than 30 music videos, including ones by such artists as LMFAO, Black Eyed Peas, Disturbed, and Luca Hänni.