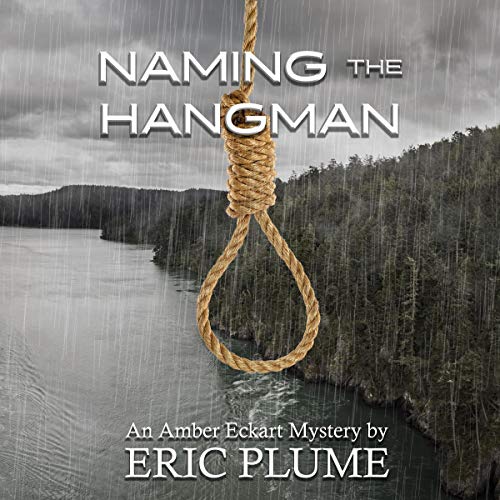 The business of investigation is a tricky one, full of pitfalls and danger. Seattle PI Amber Eckart has learned the hard way to stay away from murky cases that promise “easy” money, to keep to the light side of the law, and, most importantly, to stay out of politics. But when a young woman with a shady past is found hanging from a noose in the forests of Whidbey Island, Amber is hired to find the facts. The police call it suicide. The widow calls it murder. Her lawyer calls it an opportunity. Once the accusations - and the bullets - start flying, Amber soon learns to call it what it is: Trouble.

In following the footsteps of the dead, Amber finds herself in the seamy netherworld of drug culture; it’s a place where anything is possible, nothing is unthinkable, and yesterday's enemy can become today's ally. Her quest for justice becomes a battle for survival as cold-eyed criminals, corrupt cops, and outraged media all try to bury the truth...along with anyone who insists on looking for it.